← Chiropractic and Dizziness Is Pain Getting in the Way of Your Exercise Routine? →

The Value of Chiropractic Care in Birth Preparation 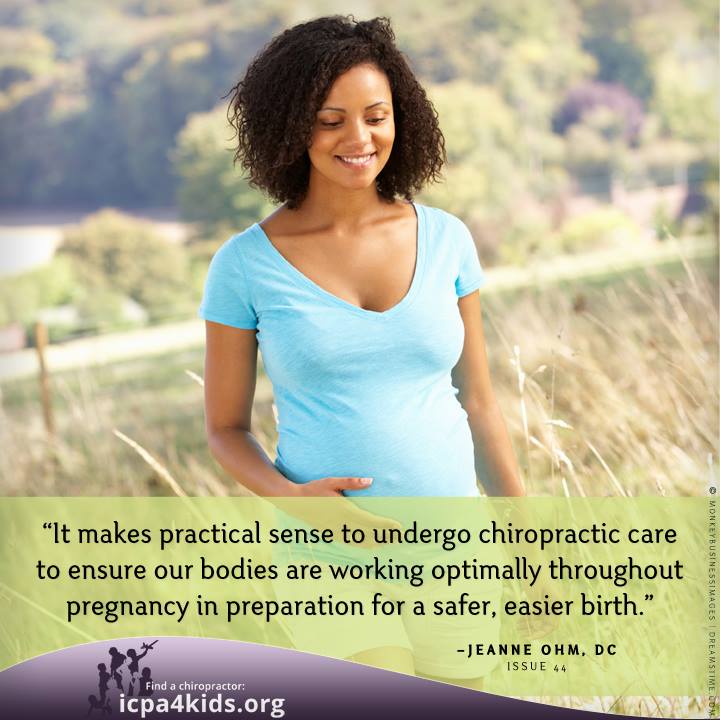 •Reducing interference to the mother’s nervous system, which co-ordinates all of the systems and functions in her body
•Helping to create a state of balance in the pelvic muscles, ligaments and bony structures, thereby preparing the pelvis for an easier pregnancy and birth
•Reducing torsion to the woman’s uterus (also known as intrauterine constraint) by removing tension on the ligaments that support the uterus
•Allowing for a safer and easier birth for the mother, thereby decreasing the potential for intervention

•Encouraging better baby development by removing interference to the mother’s nervous system
•Helping to create more room in the uterus for the baby to develop without restrictions to its forming skeletal structures, spine and cranium
•Thereby allowing the baby room to move into the best possible position for birth
•Significantly reducing the possibility of dystocia (delayed birth) and the resulting birth trauma that can be caused by intervention 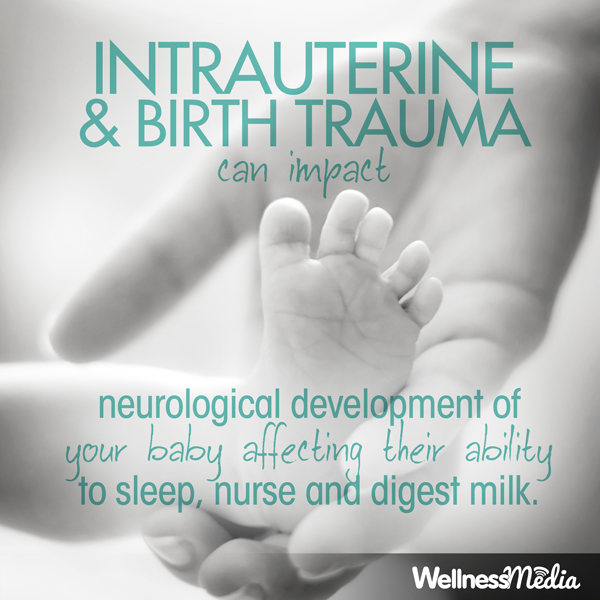 There are three main reasons why chiropractic should be a part of every pregnancy:

1.Chiropractic helps provide structural balance and stability for the mother, resulting in a more comfortable pregnancy.
2.Research studies have revealed that pregnant mothers who receive chiropractic care during their pregnancy tend to have a shorter labour with less medical intervention.
3.By supporting better function in the mother’s body, chiropractic care during pregnancy can help to create a healthier and more comfortable in-utero environment for the newborn, helping them to get a better start to life. In fact, research suggests that there is a strong link between the baby’s experience in the in utero environment and their lifelong health potential.

This entry was posted in General. Bookmark the permalink.

← Chiropractic and Dizziness Is Pain Getting in the Way of Your Exercise Routine? →